Are you playing the infinite game? 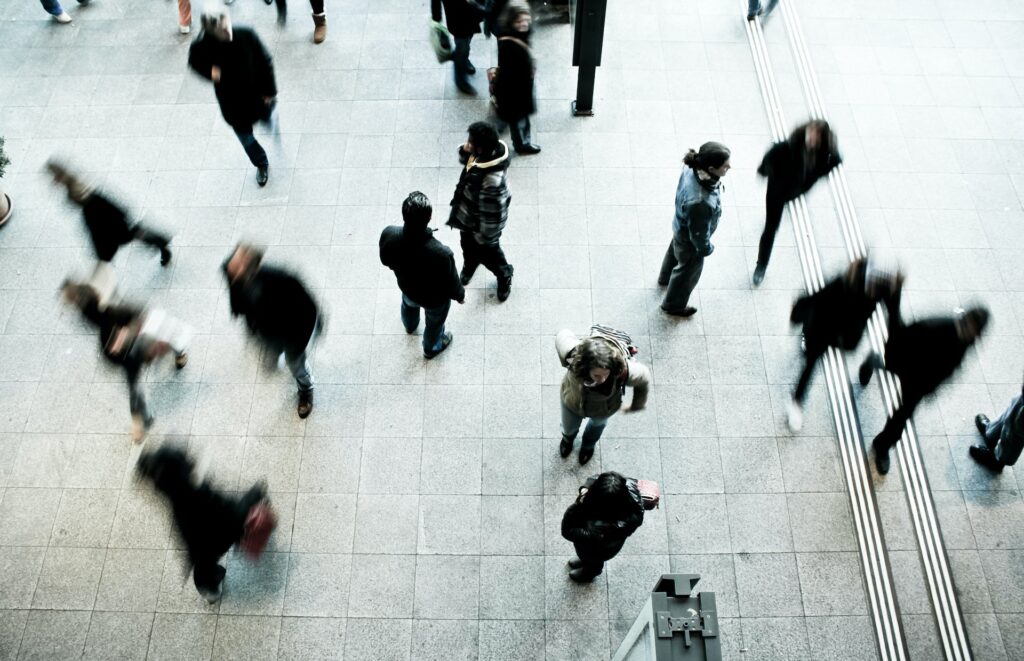 “We have it in our power to begin the world over again.” -Thomas Paine

To the extent that each of us looks in the mirror honestly and does our own inner work steadfastly, we begin to change the culture.

As we do this together, we have the power to shift the collective consciousness and affect systemic change.

Our systems are just made up agreements. So in a very tangible way, changing the world is as simple as changing our minds.

But only if we do it together.

We have been conditioned to believe that changing the world is impossible. Because if we believe the narrative that we are powerless, we aren’t a threat to the prevailing power structures.

So the more we fail to do inner work as individuals, the more oppressive systems can continue to thrive—and the more these systems thrive, the further they throttle each individual’s ability to heal and awaken.

And self-doubt is at the heart of it. Self-doubt is what enables systems of oppression to continue on both micro and macro levels.

Awake people do not allow themselves to be oppressed.

Because of how deeply our cultural programming runs, often our individual psyches and internal ways of being are a microcosm of the sociopolitical systems in which we find ourselves. And conversely, the microcosm of our individual ways of thinking and being becomes reflected in the macrocosm of society as a whole.

If we can begin to deprogram our cultural conditioning and heal the trauma that wounds our self-trust, we can reclaim our intuition, step into individual and collective transformation, and enter a new paradigm together.

In the infinite game, when one of us thrives, we help others thrive, and as the community thrives, individuals thrive even more and on and on ad infinitum.

This means we are no longer in competition with one another because we recognize that what hurts one of us hurts us all, and what heals each of us individually serves collective healing.

Because our individual and collective wellbeing are inextricably entwined.

When we begin to see that our systemic and societal problems are tangibly created by our collective ideas of what is acceptable, we recognize that global problems are not logistical. They’re actually spiritual.

For the first time in history, we have the resources, infrastructure, and technology to eradicate global poverty and feed every human on the planet.

Mostly because we’ve been conditioned to believe we can’t. We’ve been sold the narrative that we are powerless and that these problems are actually intractable.

But this narrative is only “true” because we believe it is. It’s a self-fulfilling prophecy.

It reminds me of that scene from Elf when Zoe Dechanel starts to sing to make Santa’s sleigh fly. And at first she’s the only one singing so nothing happens.

But when everyone starts singing, it takes off.

There’s a reason that scene is touching that is deeper than meets the eye. It speaks to some deep intuition we have about what is possible.

It’s a metaphor for a deep truth about collective belief and action: When people band together and believe they can do the impossible, the impossible happens.

Think about how many things that seemed impossible historically have been achieved. Walking on the moon was only possible because we decided to believe it was.

In a way, collective beliefs have the power of a kind of miracle.

Our monetary, political, and social systems are all just made up reflections of what we all believe is possible and acceptable. And we desperately need an upgrade in our beliefs about what is possible because what is possible has changed significantly in our lifetimes but we haven’t caught up.

When we pull back the curtain, we see that in a very concrete and real way, our shared beliefs are the basis of every external system in our society.

By rejecting the conditioned narrative that there isn’t enough to go around, we recognize the inherent abundance that exists when resources are wielded equitably within just systems.

Freeing our minds from the limitations of our conditioned realities allows us to wake up to individual and collective possibilities beyond our ordinary comprehension, and invite others into this awakened state.

This actually makes miracles possible and has the potential to change the world in meaningful ways.

In this way, each of us has the power to substantively change the world. Half of the battle of systemic change is just dismantling the belief that we can’t.

And our latest podcast episode dives deep into these ideas. Foa Kinfyre and I explore topics such as codependency, parts work, dismantling conditioned beliefs and power structures, art as a spiritual practice, creativity and pleasure as activism, and the way personal and collective awakening are interwoven.

Brooke Sprowl is the Founder of My LA Therapy, a concierge therapy practice, and My Truest North, a cross-disciplinary coaching and consultancy firm specializing in mission-driven entrepreneurs seeking greater integrity, spiritual awakening, and deeper ways to actualizing their higher purpose through collective service. With 15 years of clinical experience as an individual, couples, and family therapist, she is trained in a wide-range of approaches, from evidence-based therapy practices to peak performance and flow neuroscience techniques. Brooke is also the host of the podcast, Waking Up with Brooke Sprowl. She is passionate about writing, cognitive science, philosophy, integrity, spirituality, effective altruism, personal and collective healing, and curating luxury, transformational retreat experiences for people who are committed to self-discovery and using their unique gifts in service of the world.